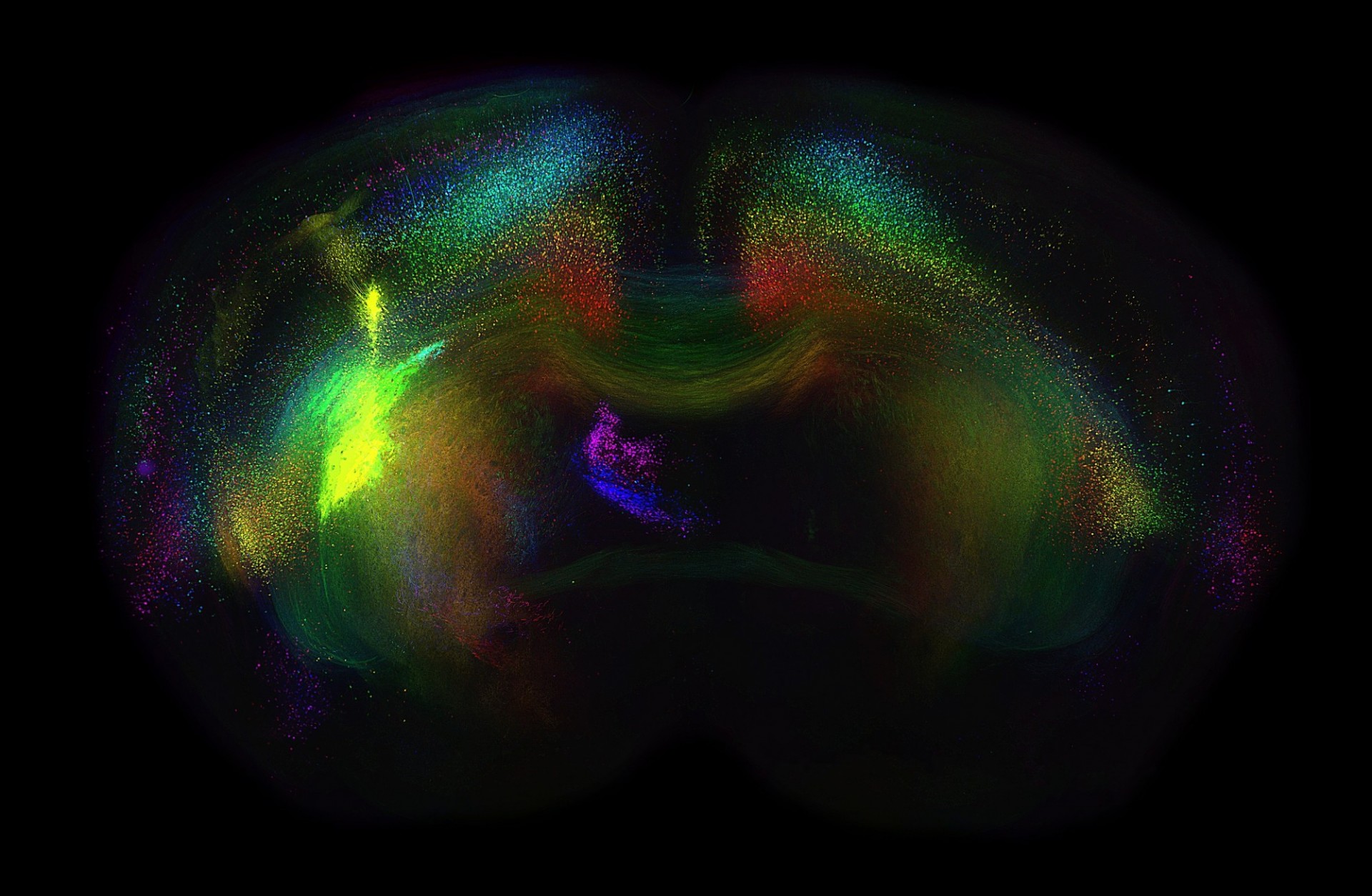 The ability to understand neural circuit mechanisms underlying behavior and motor control is critically dependent on our ability to modulate the activity of functional neural circuits reversibly and with single-cell precision.  This project will causally test the predictions from Projects 1-4 and in turn inform the models, data analyses and data collection in other Projects 2-4. For a clear understanding of the circuit mechanisms underlying motor control, cell-specific cortical and subcortical areas will be optogenetic manipulated through the use of closed-loop paradigms to directly assess the contributions of particular neural populations, or particular types of activity dynamics, on motor control.  We will use 3 types of closed-loop operant paradigms: i) closed-loop paradigms where we optogenetically manipulate the activity of specific neuronal populations based on the behavioral state, ii) closed-loop paradigms where we optogenetically manipulate the activity of specific neuronal populations based on their activity, and iii) closed-loop paradigms where the neural activity will produce a specific behavioral outcome. We will test the contribution of cortical and subcortical areas to the activity of specific CSN populations and motor behavior by triggering the optogenetic manipulations on particular epochs of the behavior. We will also characterize the role of functionally identified neurons by using holographic optogenetic manipulations triggered by the neural activity patterns. Finally, we will use optical closed-loop operant brain-machine paradigms to investigate how upstream neural populations contribute to the activity of corticospinal neurons versus non-corticospinal neurons in motor cortex. These experiments will test with multiple approaches the same hypotheses and will permit us to causally establish causal connections between neural activity in different areas, and neural activity and behavior. They will provide invaluable knowledge about the role of particular corticospinal neurons with specific projection patterns or with specific activity patterns, and also inform us about the identity and the contributions of cortical and subcortical neural populations to corticospinal activity, and to movement.